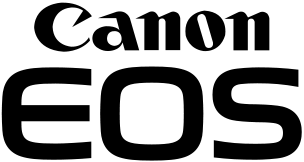 Canon EOS (Electro-Optical System) is an autofocus single-lens reflex camera (SLR) camera series produced by Canon Inc.. Introduced in 1987 with the Canon EOS 650, all EOS cameras used 35 mm film until October 1996 when the EOS IX was released using the new and short-lived APS film. In 2000, the D30 was announced, as the first digital SLR designed and produced entirely by Canon. Since 2005, all newly announced EOS cameras have used digital image sensors rather than film. The EOS line is still in production as Canon’s current digital SLR (DSLR) range, and, with the 2012 introduction of the Canon EOS M, Canon’s mirrorless interchangeable-lens camera (MILC) system (Source: Wikipedia)

The name “EOS” was chosen for Eos, the Titan goddess of the dawn in Greek mythology and is often pronounced as a word (/ˈiːɒs/), although some spell out the letters, reading it as an initialism.

It competes primarily with the Nikon F series and its successors, as well as autofocus SLR systems from Olympus Corporation, Pentax, Sony/Minolta, and Panasonic/Leica.

What is the difference between EOS and DSLR?

Anyone who has been researching Canon digital SLR cameras will notice many of their names have the letters EOS attached to them. For example, EOS 30D, EOS 1D Mark III, EOS Rebel etc. But what does EOS mean exactly?

Many people mistakenly believe that the term EOS stands for some new special feature built into Canon digital SLR cameras. However, as explained above, EOS camera’s have been around for over 25 years and is really nothing new in today’s terms.

DSLR = Digital Single Lens Reflex – a style of camera. A DSLR is a digital SLR, which means any digital camera that allows you to change lenses and has a reflex mirror allowing you to view/focus through the same lens used to take the photo. The mirror must then be flipped up to take the photo.

An EOS camera is Canon’s overall term for both film and digital SLRs. Canon introduced the EOS name, which stands for Electro-Optical System, when it went to auto-focusing for their SLRs.

If you buy a new SLR these days, it will almost certainly be a digital SLR, as almost no film SLRs are being made any more. In fact, Canon is not making any more film Rebel SLRs or even high-end film SLRs anymore

Understand also that as you progress, your lens costs will far exceed the cost of your body. Also, at this time, I only named Nikon and Canon as they totally dominate the SLR market and have the most lenses available, in used, new and third-party. Other SLR makers include Sony, Pentax, Olympus, and Fujifilm (which uses Nikon SLR bodies). It’s an open question whether any of these other companies will remain in the SLR market in the long term, hence my recommendation to stick with Nikon or Canon.

See Canon cameras and/or lenses in our stock. 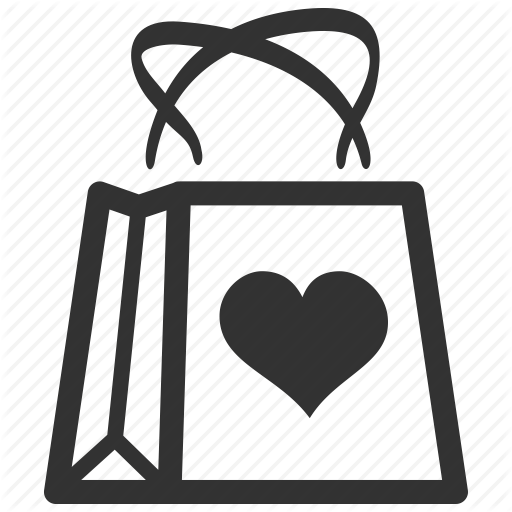 Welcome to our webshop! eFiver.uk is a small UK based online shop with competitive prices and a growing number of photography products. We have a people-centred approach, so our customers’ satisfaction is our highest priority.

For most of our products, we offer you a money back guarantee if you return your order within 14 days.

Ordering has never been easier. Simply order your products through our website. We delivered straight to you, quickly and fast.

Dispatch time: 3-4 working days. We dispatch all your orders from Monday to Friday (from Norwich). Most orders will be sent by Royal Mail or Hermes class.

We can cancel your order free of charge before dispatch (see also the return options).

If you have any question contact us or send an email to office@efiver.uk.

Thank you for visiting our webshop!