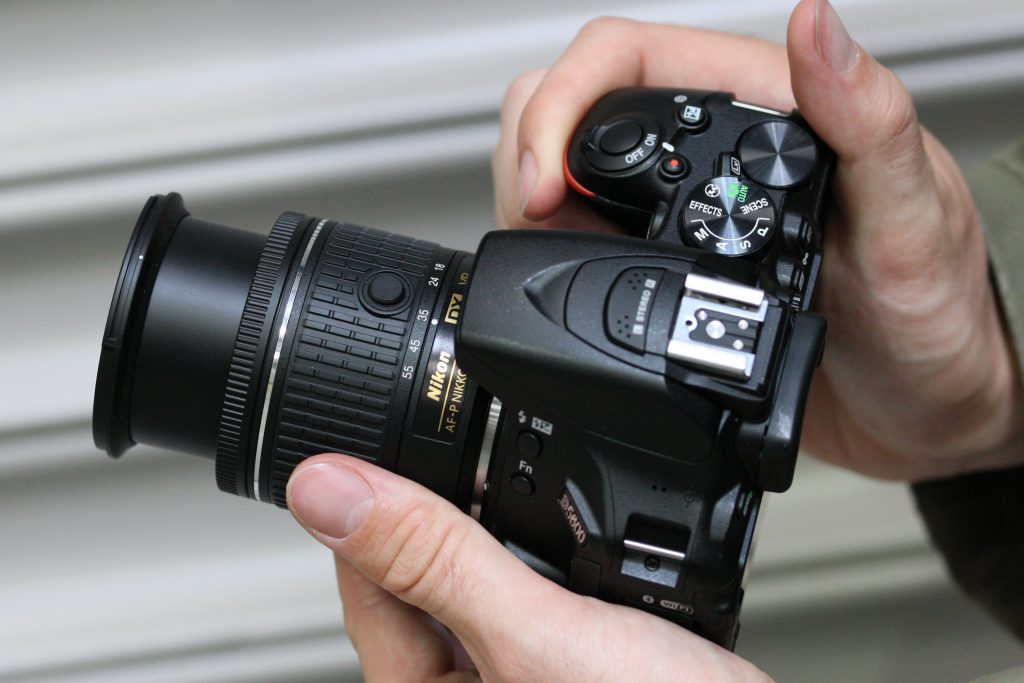 Naturally, the terrific strides forward in digital SLR innovation (and digital photography in general) aren’t restricted to sensor advancements. Other elements of the electronic cameras, including lenses and devices, have seen significant enhancements, too. Here are some of the most important:

As sensors get more and much better information, advanced signal processing chips have actually to be developed to transform the analogue information caught to digital format, while enhancing it to produce much better images. Some cams have two DSP chips to improve throughput even more.

Among the limitations of digital sensors is their inability to tape-record details in both the brightest highlights and darkest shadows at the same time. Some suppliers, consisting of Sony, are pioneering electronic cameras with the capability to snap off several exposures in a row, and after that integrate them to produce an optimized, “HDR” image. Within a few years, I expect that either sensing units will improve to the point where built-in HDR isn’t needed or, if not, this will end up being a basic feature in all DSLRs.

Almost any DSLR can be fitted with some sort of GPS tagging device. There are a lot of reasons marking each picture with information on where and when it was taken is useful that GPS tagging need to be a basic feature within five years, also.

Anticipate to see more cameras with assistance for WiFi, either constructed right into the electronic camera, or, as is now the case, in the form of menu setup options (discovered in numerous Canon and Nikon DSLRs) readily available to anyone who inserts an Eye-Fi card in their video camera (The Eye-Fi company ceased business in 2016, yet, there are other alternatives). Today, you can upload your images immediately to any social media, immediately, as you shoot, if you lie near a WiFi hotspot. When “tethering” becomes more prevalent, your camera will piggyback onto the instant WiFi hotspots that will be offered by your iPad/tablet computer system, smart device, MiFi gizmo, or other gadget no matter where you are.

More cams have double memory card slots, enabling you to shoot longer (utilizing “overflow” mode); replicate your images onto two cards for security or instant sharing (in “backup” mode); or do even more effective backup by saving RAW files on one card, and a JPEG variation on the other. Some electronic cameras allow you to choose which of your 2 cards will be utilized for, state, movies, which benefit from storage on “faster” memory cards (if the pair in your cam are unequal in speed). Naturally, capacities and speeds of the cards themselves are enhancing: 64GB Compact Flash and Secure Digital cards have actually lastly become budget-friendly, and new requirements with higher capacities and faster speeds, like SDXC have promise when more video cameras (and other gadgets) support them. Nikon, SanDisk, and Sony have unveiled specifications for a much faster type of Compact Flash sd card, too, with transfer rates of as much as 500MB/s, instead of the 167MB/s limit of the most current Compact Flash 6.0 requirement.

Now we’re seeing 3D tv sets, and cameras from vendors like Sony that can produce 3D images using a single optical system (although you may have to view them in the electronic camera, doing not have an easy alternative playback system). My opinion is that 3D imaging will peak as soon as again really soon and then die away up until the next hardware innovation comes along that makes it slightly less impractical than today.

Other Bits and Pieces

Digital SLRs are ending up being smaller in size, particularly in the area of Four Thirds format cameras. More cameras have rotating LCDs that let you adjust your angle of view for Live View shooting or image evaluation.

So-called electronic-viewfinder/interchangeable lens (EVIL) video cameras are changing DSLRs for some applications where compact size is valued. These cams do not have a mirror. Sony has already introduced slightly bulkier cameras that do have a mirror, but which use the non-moving, semi-transparent mirror to bounce part of the light to an auto-focusing part instead of to a watching system.